We started the summer with regional grid operator MISO warning of rolling blackouts in early May of 2022. In this paper, we took apart those warnings and explained the real reasons for capacity shortages. In June, Iowa and much of the Upper Midwest experienced heat waves, including multiple days with temperatures in the upper 90s, but avoided outages. Fresh Energy crunched the numbers to show how renewable energy reliably helped keep the lights on and air conditioning running on those days. 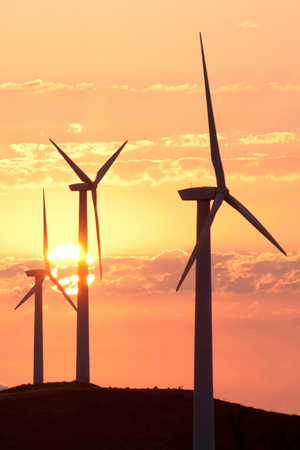 Iowa is a national renewable energy leader, with 57% of our energy generated by wind. Traditionally, August is one of the lowest wind months in Iowa. In this post, we examine the question: does wind perform predictably and reliably even in these conditions? And, how could solar and storage complement this great resource to make our system even more resilient?

Taking a look back at the hottest days of August 2022, we explored the electricity sources that reliably powered our homes and businesses. We adopted the same methodology used by Fresh Energy in their June analysis. First, we compiled the maximum daily temperatures in August for three states: Minnesota, North Dakota, and Iowa. These states make up the MISO North Region, which is the focus of our analysis.

For the specific days in our analysis, we chose the hottest days in each state to best represent the entire MISO North region (MISO North). On the days selected, maximum temperatures were generally in the 90s or higher across all three states. Finally, we looked at what sources were providing electricity during those days in MISO North including coal, gas, nuclear, hydropower, wind, solar, and a small amount of other generation sources. 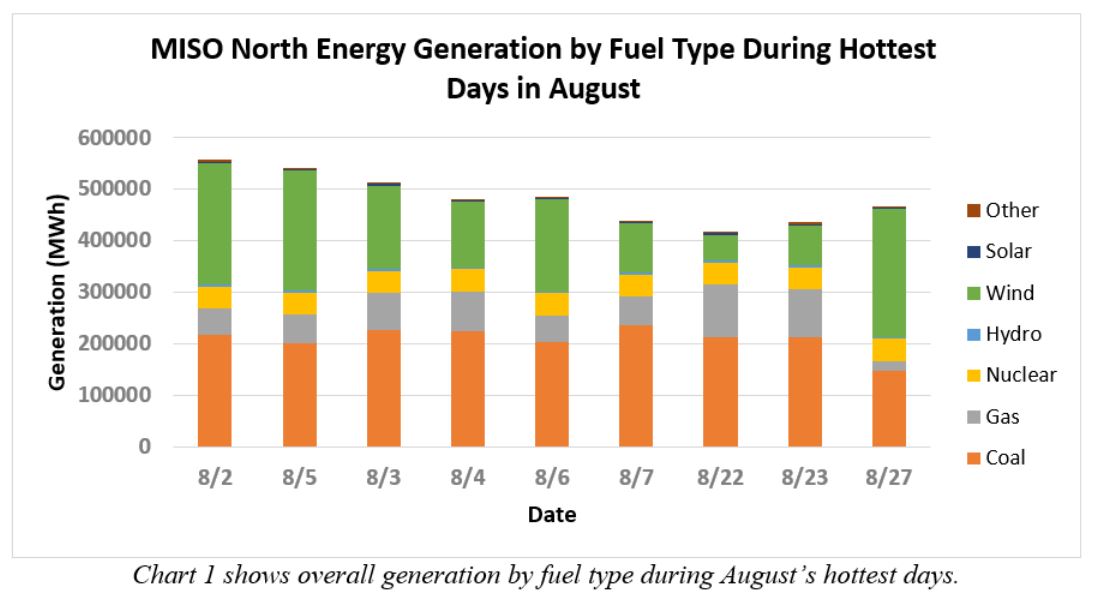 Chart 1 illustrates the contribution of different electricity sources in MISO North on the hottest days in August. Wind power provided over 40% on the two highest energy demand days of August 2 and 5, to as high as 53% on August 27.

Next, we took a closer look at August 2 and 5, two of the hottest days in August in MISO North, with temps reaching a high of 99 and 93 respectively in Des Moines.

This chart shows the sources of electricity operating at each hour over the hottest 48-hour period. We see that wind wasn’t just contributing overnight, when we’d expect it to be strongest, but that it was also very consistently contributing over the entire two-day period and was a major resource even during the peak hours of these hot, high-demand days.

While wind performed well on August’s hot days, we know August normally brings lots of sunshine. Accordingly, the relatively small amount of solar that we have in MISO North was performing well on these hot August days even though the overall contribution to generation is relatively small. Understanding why is simple: the upper Midwest has been building out wind power for almost 20 years, while solar is still relatively new to the region. Tens of thousands of megawatts of solar are in line to connect to the MISO grid.

We know that the Inflation Reduction Act (IRA) will accelerate the addition of solar and storage to the MISO grid, but today there is 10 times as much wind as solar in MISO. We can still get a reasonable idea of how a much larger solar fleet would have performed and reduced the need for coal and gas on these hottest days of August.

To see what that might look like, Chart 3 shows what solar would have contributed during August’s heat if we scaled up the existing MISO North solar fleet by 30%, a good estimate for what is likely to occur in the region over the next decade. 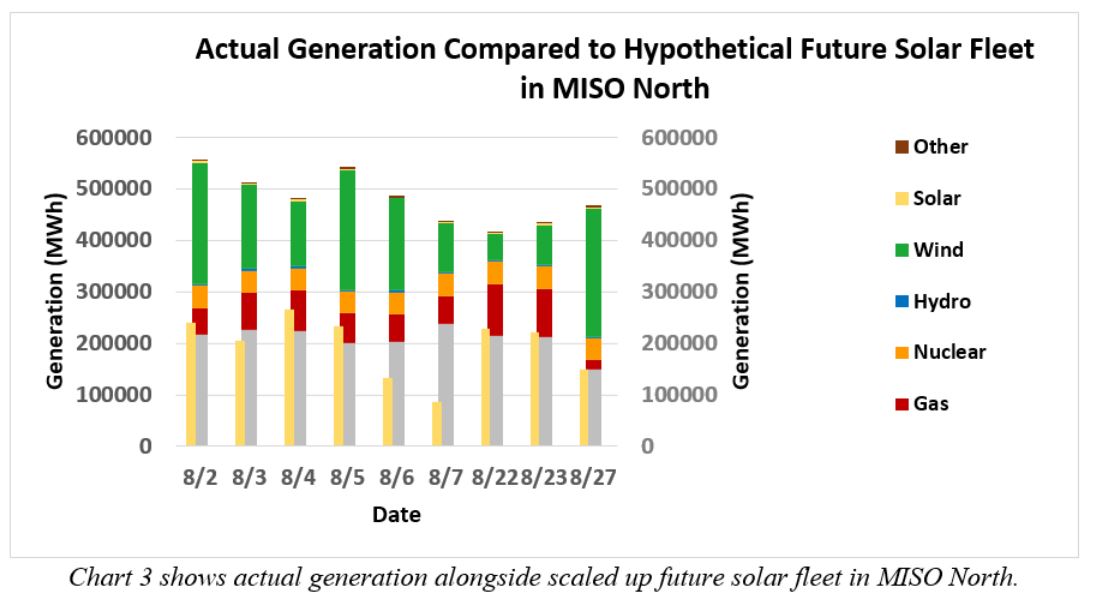 Chart 3 show that a scaled up, future solar fleet would provide a significant amount of energy on hot days. Specifically, on this year’s hot August days, solar would have generated enough electricity to displace hundreds of thousands of megawatt hours of fossil fuel generation.

These are impressive results – wind pulled its weight in August and kept us cool through some of the hottest days of summer when wind is typically at its lowest. It is clear that adding solar to the mix will be transformative for the next phase of creating a clean and resilient electricity system. Clean technologies are working to power Iowa and the transition has only just begun!

Updated from a story originally posted on September 23, 2022, in Energy News